We Are Live: Livestream enhances events 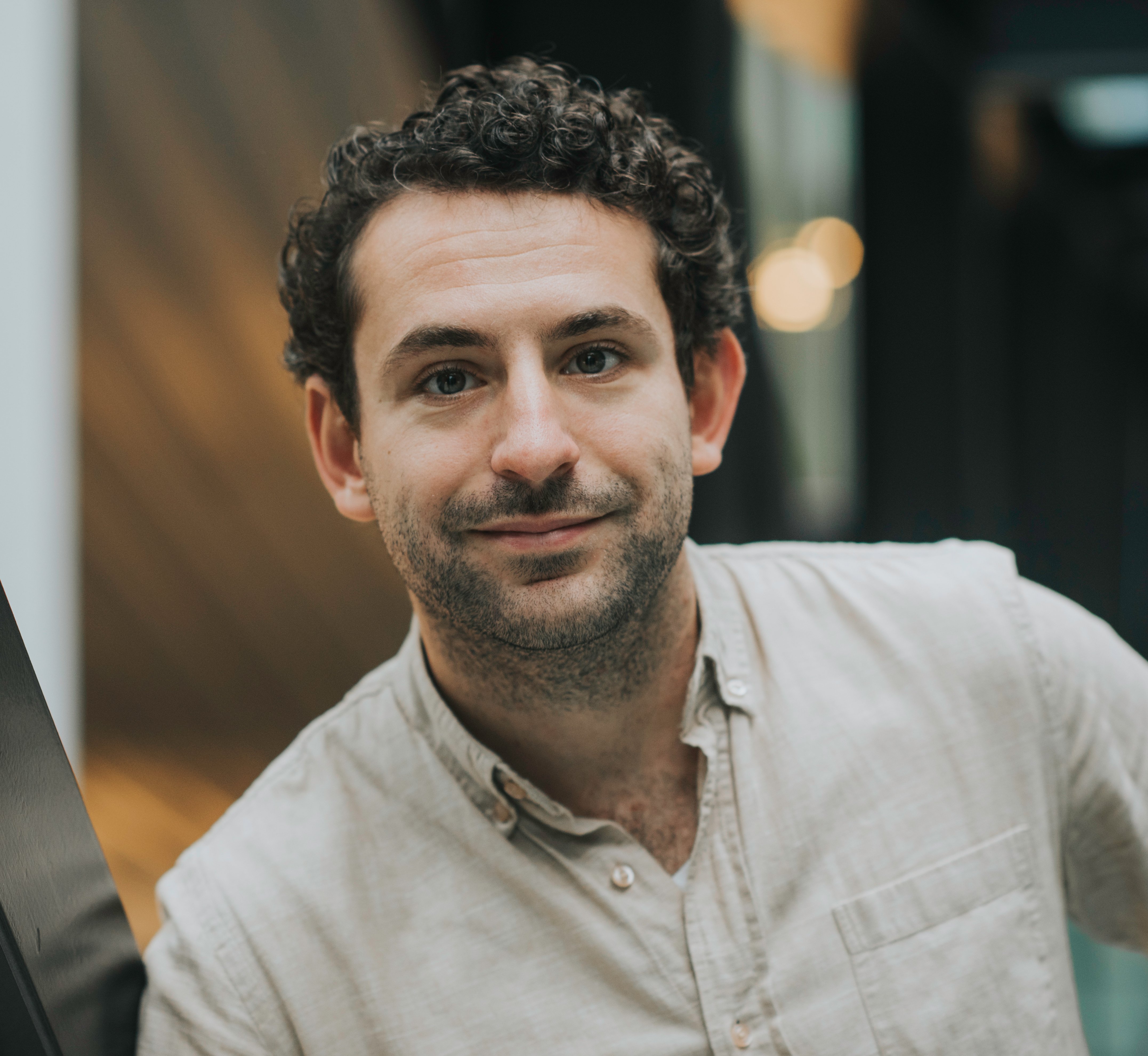 Thomas Mulder is the CEO of We Are Live. The organisation specialises in live streaming events, thus making events accessible for more viewers. By live streaming, the content will remain available even after the event, so visitors can watch the content again. In addition, more content can be generated via a live video report. In this interview, Mulder shares some useful tips for organisations that consider using live video at their events.

Mulder notices that there’s a difference between what the event industry calls live and what he calls live communication. “We Are Live is specialised in live video reporting, a livestream that can be watched later. Events are often called live communication by event professionals. And they sometimes worry whether live streaming threatens the event. However, it doesn’t threaten but actually increases the attendance rate. A livestream can never replace the interaction and networking, but it will increase the opportunities for content.”

We Are Live has a background in the television industry, making them an expert in live video. Mulder: “Unfortunately, a lot of content falls into oblivion after an event. We extend the lifespan of content and let more people enjoy it. Thanks to live video recording, the content can be spread over a longer period of time, for example by sharing teasers or snippets of an event. From a marketing perspective, that is very valuable.”

We Are Live now works for events such as The Next Web, TEDx, the Momice series Connecting the Dots and for Philips Healthcare. For Philips, We Are Live provided a webinar in the form of a live talkshow. “Around 500 executives took part in the product launch. Instead of all of them having to fly to the same location, it only took them 45 minutes. It saves time, CO2 emission and energy, while still offering a comparable experience. In fact, even more personal contact is possible because you ask live questions thanks to the chat and poll function.”

The Rocky G-case (see video below) also appeal to the imagination: this livestream of a DJ concert on the canals of Amsterdam has been viewed more than 2 million times. Sometimes the organisation only records an event and in other cases We Are Live thinks along on a strategic level. “We produce, direct, think along in the design of the event, the scenery and think about how the programme becomes even more suitable for a live video. Sometimes a slightly shorter introduction or more variety in the type of content might be necessary, for example. If it’s not interesting enough, the viewer will stop watching.”

Live video as a marketing tool

According to Mulder, a live video isn’t a threat to the ticket sales, but an enrichment instead. “It allows interested people to get an impression of the event, the attendees and the content. The Next Web has millions of viewers during the livestreams – and doesn’t attract fewer, but more attendees because of it. In addition, a livestream provides more data insights. When do people drop out? Who hasn’t seen the live video and do I still have to send content? Who has seen the video and can be approached by the sales team? At a live event that is not only difficult to measure, there is also the risk of an attendee not being present in the room because he or she is hanging around the coffee machines or being distracted by his/her phone.

A few statistics that demonstrate the power of (live) video:

Mulder states that this allows events to contribute even better to the marketing of an organisation. “Marketeers are rightly worried they will give away free content, hoping it will bring them something. With a (live) video you track who has seen the content. This makes it easier to create and follow up leads. Events are often focused on the present attendees, the others get an email with a short recap. You can engage those people even more with relevant content.”

We Are Live uses two criteria for a livestream. “First of all, a unique interaction must be possible. Think of Marco Borsato, who signs albums (via a video connection) and sends them to the fans. Second, viewers should be able to ask questions directly to a reputable speaker. In addition, a livestream must also have a certain urgency. Think of press releases and keynotes. Ask yourself: should the viewer be watching this right now? You often see that a webinar has been recorded earlier, therefore making it less urgent. Just as with a football match, you would prefer to watch the concise summary with highlights. Some events really revolve around reporting, such as press releases. In practice, that sometimes is a real television broadcast.”

Are you considering using live video for an event? These are Mulders tips:

We Are Live helps organisations with live video at their events. Live video is not a threat to the attendance rate, but can increase it instead. In addition, it enables those interested to enjoy the content even though they can’t attend. Livestreams also contribute in terms of sustainability (leasing a location, CO2 emissions, etc.). And livestreams offer more marketing opportunities than an event on itself: content will have a longer lifespan and can therefore be used for marketing purposes. Mulders tips help organisations that consider a livestream on their way.

In a 30-minute demo, we show you how to take your events to the next level with Momice®.

Eight tips to increase the attendance rate of open days